Awarding prizes is one of the ways in which the American Society of Comparative Law encourages and recognizes outstanding scholarship and other contributions to comparative law and to our Society.

Learn more about our membership options and join today to become part of the leading US learned society on comparative law. 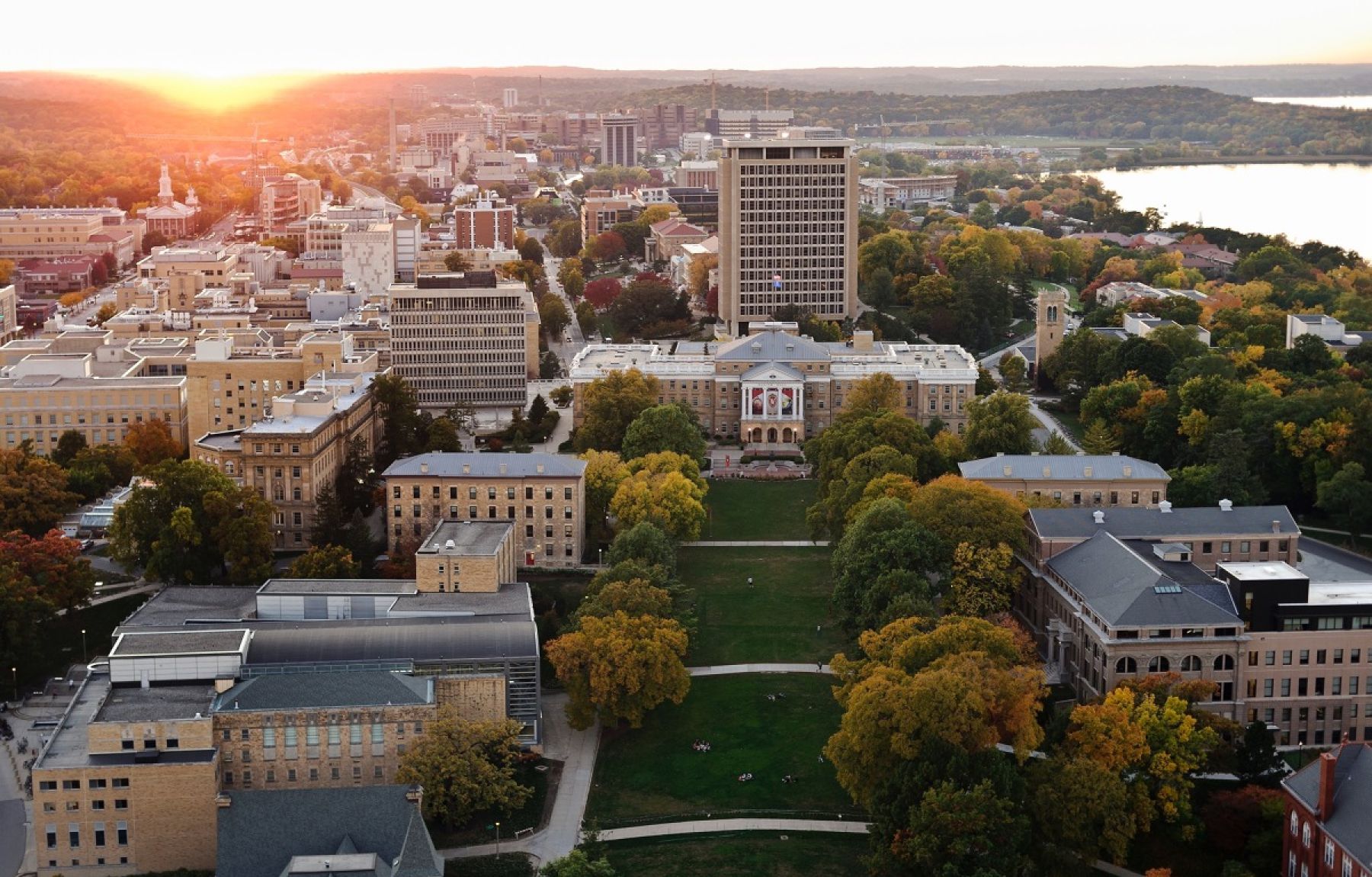